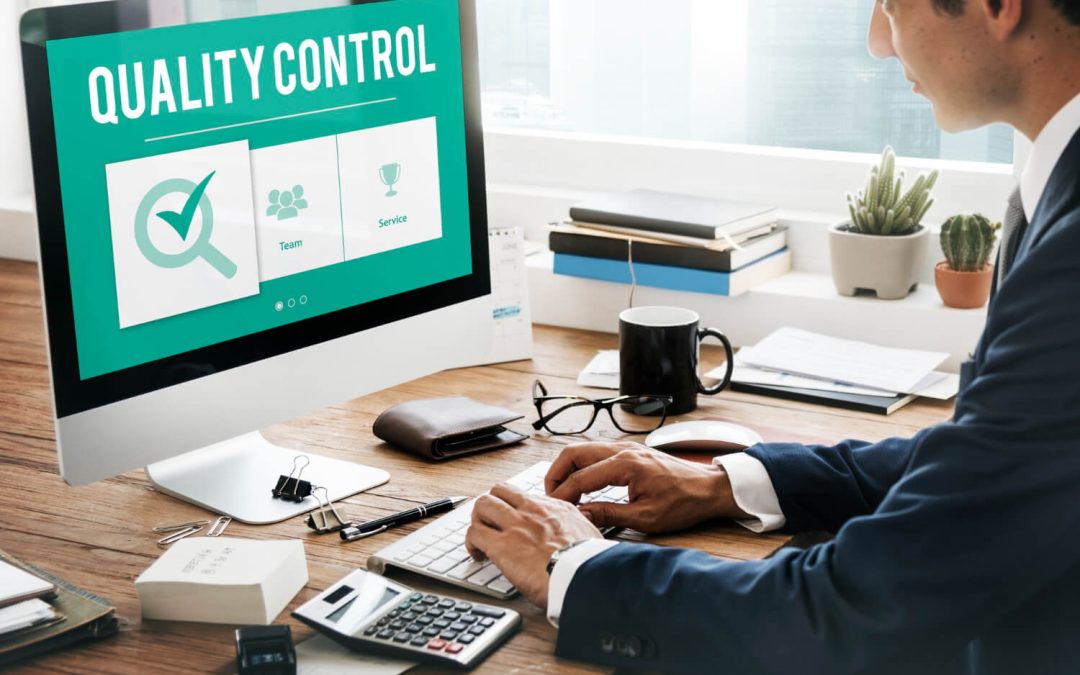 4.8/5 - (19 votes)
Software unit tests are essential when you want to ensure the highest quality of development. Learn about its benefits here. A small part can mean the whole. This phrase has special relevance in the design of a computer system, as it is based on lines of code capable of having an impact on the entire software. Software tests are a fundamental resource for developers, who use them to ensure the quality, operation, and performance of a computer product.

What are software unit test?

A software unit test —also known as unit testing — is the instrument used to validate a piece of source code. Developers isolate a line of coded language to know if the system is operating correctly in a specific function, process, or activity.

The word unit refers to an individual component of the system that, in turn, is broken down by the test program to obtain detailed information about the operation and behaviors that define it.

Within the same survey mentioned above, from ISTQB, 43.8 percent of the participants stated that they use software unit tests as a testing tool within their organizations.

The tests are applied according to the stages of software development. Unit tests are usually used in the early stages, before integrating larger chunks into the system.

Unit tests are characterized by their speed in detecting failures in systems, due to the small lines of code required for analysis. In case an error is found, the modifications are easy to carry out, so that the correction times also decrease.

Unit tests are characterized by their speed in detecting failures in systems, due to the small lines of code required for analysis. In case an error is found, the modifications are easy to carry out so that the correction times also decrease.

This type of test is applied in the early stages of development with the aim of preventing significant failures in later phases. This prevents the entire system from being affected and remediation costs from increasing.

Quality is one of the most pursued interests by developers. The proper functioning of computer products, user satisfaction, and the growth of companies in the market depends on this. Unit tests contribute to these ends, thanks to their timely detection for the delivery of clean codes.

In unit tests, each line of code is a piece of the puzzle, which in isolation allows one to guess what the next part of the system under development is. This speeds up the design work of the developers since they have a background of the aspects to improve or include.

Therefore, please add a software testing plan to your development plan. This will help you detect strengths or weaknesses in the execution of your projects. In case, you are looking for a team that can test your developed code or application, feel free to contact us.