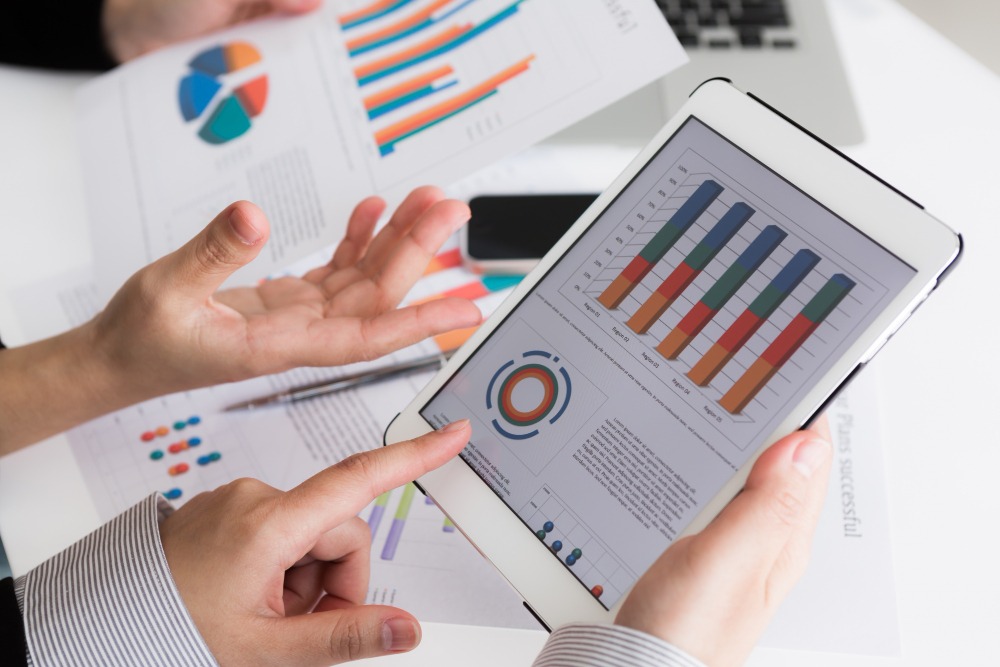 It is one of the best-known and most used advanced programming languages ​​today. This is because its usability is quite simple compared to other programming languages. It is a widely used software in Big Data given its great ease to work on data analysis. But, if anything makes Python unique, it is its open-source status. This allows it to be a very collaborative Big Data tool, where the users who use said software share their uses, improving the platform for the benefit of all those who use Python. The only drawback of this Big Data tool is its slow execution speed. Despite this, it is usually a software that has many features to integrate tasks where there are no heavy calculations. 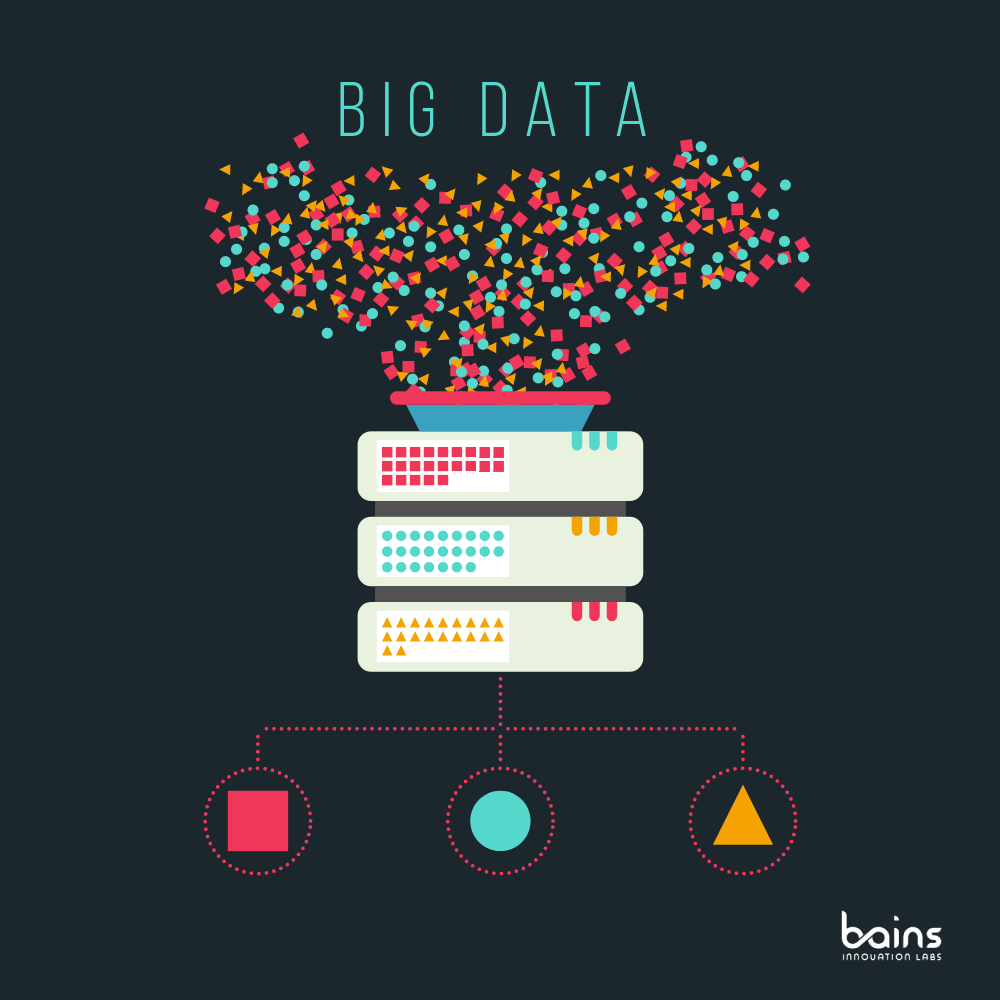 The R programming language is a software environment used for statistical and graphical computation. It is the Big Data tool most used by statisticians and professionals in the data sector, such as quants or Big Data Analytics. As with Python, one of the most outstanding points of the R programming language is its collaborative philosophy, since it has an open-source license. This allows users to access a large number of libraries created by the R community. Another favorable aspect is the RStudio tool, which offers a syntax editor that supports code execution, as well as tools for tracing, debugging, and workspace management. Although R indeed is one of the most widely used Big Data tools, it is complex software to use, since it is more like the language of mathematics than other programming languages. Despite this, R continues to stand out as one of the best Big Data tools on the market.

Another of the most important tool for managing big data is Hadoop. This tool, also with an open-source license, is considered the standard framework for storing large volumes of data. Also, this tool is used to analyze and process data. Its importance in the Big Data sector is such that companies like Facebook or Yahoo make use of it.

Its main advantages over other similar Big Data tools are:

Despite the multiple advantages that Hadoop offers, its complexity in use can be an inconvenience for all those who want to start with Big Data tools.

Apache Spark is one of the fastest data processing engines on the market. Like previous Big Data tools, it is also open-source licensed, allowing it to constantly improve and offer solutions created by Spark users themselves. Thus generating a community that enables the solution of errors or the integration of new processes. One of the great advantages of Apache Spark is that it supports a wide range of programming languages. Therefore, its users can program using different languages ​​such as Java, Scala, Python, or R. Finally, another aspect to highlight about Apache Spark is that its speed in memory can be 100 times faster than Hadoop. Similarly, on disk, it can be up to 10 times faster than MapReduce.

Looking For A Big Data Expert?

The success of MongoDB is its differentiation from the rest of the relational databases. And it is that MongoDB is a database focused on documents. However, this tool used in Big Data stores the data in documents and not in records, as the rest do. These documents are stored in a BSON format, which is a binary representation of JSON.

Apache Cassandra is one of the most widely used tool for managing big data. It is a distributed database with which high performance can be obtained in the input and output of data. Its usability is quite simple and it is also easy to scale. It is fault-tolerant, even though it is a high-performance database.

Thus, Apache Cassandra is a brilliant solution for many Big Data projects. However, it is not a suitable tool to host a conventional data warehouse, that is, Cassandra is not the best option for enterprise data storage.

One of the great advantages of Big Data is not only collecting a large volume of data, but it also offers the possibility of finding the data we need at any given time, as well as being able to process it. In this aspect, Elasticsearch is one of the most powerful Big Data tools for searching large amounts of data. In addition, it is software that can be used even when dealing with complex data. The most relevant functionality of Elasticsearch is the permission to index and analyze large volumes of data in real time and query them. One of the most used examples is full-text queries. And since the data is indexed, the results offered by Elasticsearch are very fast. In this way, with Elasticsearch you can perform complex text searches, as well as visualize the status of each node. Another advantage is its easy scalability in case more power is needed.

Apache Storm is one of the Big Data software that offers the greatest capacity to process large amounts of data in real-time. This Big Data tool allows live processing of millions of messages per second. Unlike Hadoop, which processes huge amounts of data, but more slowly, Apache Storm allows you to do the same process in real-time. This Big Data tool is very useful for monitoring processes. For example, Apache Storm can be used to extract information from social networks or data sources with high volatility in their data. 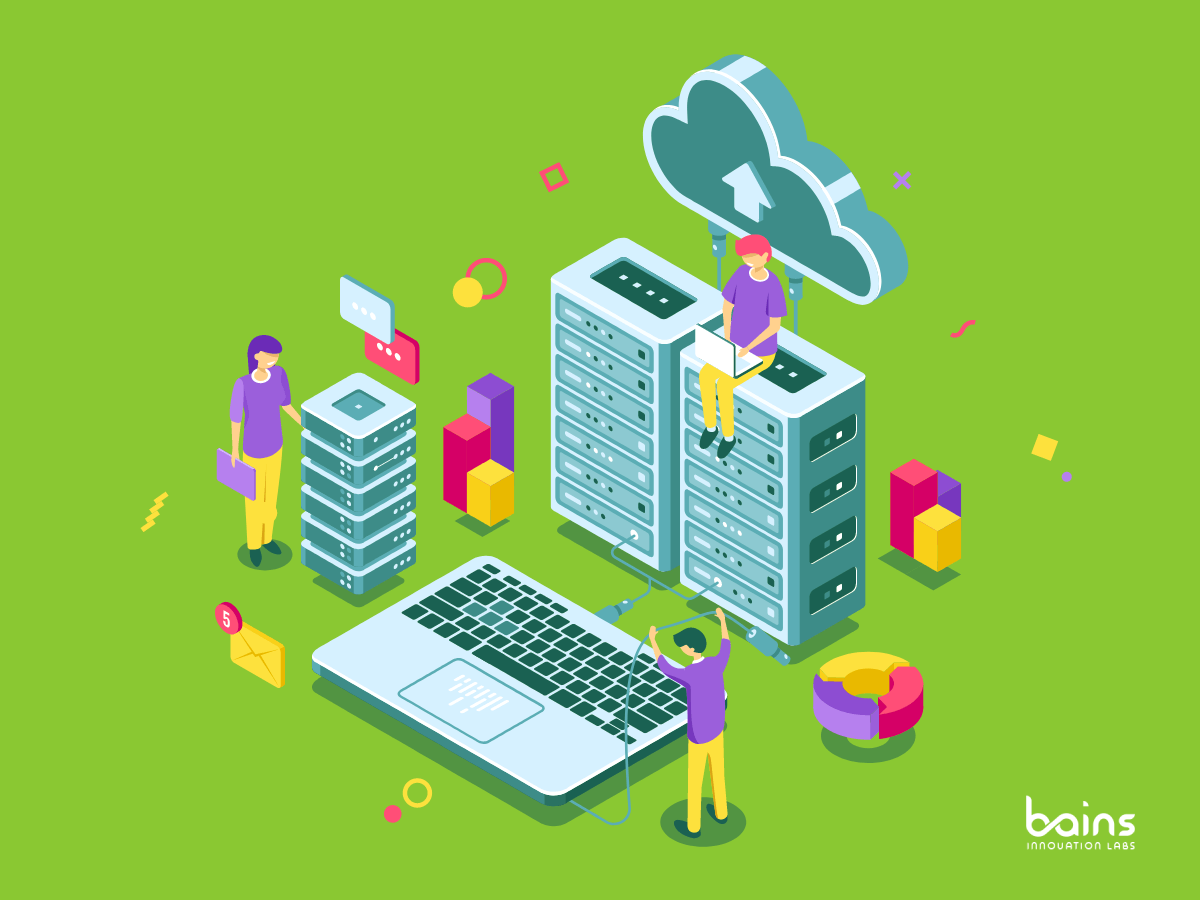 In Big Data, the possibility of integrating tools under the same software is, in many cases, fundamental. In this aspect, Apache Drill stands out, an SQL query engine that supports a wide variety of databases and file systems such as:

In addition to its great versatility in the databases it supports, Apache Drill allows you to join data from different stores under the same interface such as ODBC.

Apache Oozie is a Big Data programming tool that allows cluster administrators to design complex data transformations from multiple component tasks. In this way, Oozie’s workflow system allows you to manage your Hadoop jobs.
We are one of the best Big data and AI companies in Toronto. If you are using Big Data, and struggling with tools used for managing big data, feel free to contact us.
← The Relationship Between IoT And Big Data Buyer Persona And Buyer Persona Tools →